“Fischer has a way of telling a poignant story with his songs.”  Americana Highways

Led by songwriter/vocalist Craig Fischer, the twin guitar attack of Tim Edwards and Mike Ashley, FARM TRUCK has established themselves as one of the premier Americana bands out of Southern California.  Combining elements Tom Petty roots rock, Steve Earle Texas country, with a touch of The Replacements, FARM TRUCK has developed a sound uniquely their own.

Farm Truck is Craig Fisher on vocals; Tim Edwards on guitar and vocals; Mike Ashley on guitar; Wade Maurer on bass; and Dan Renwick on drums. 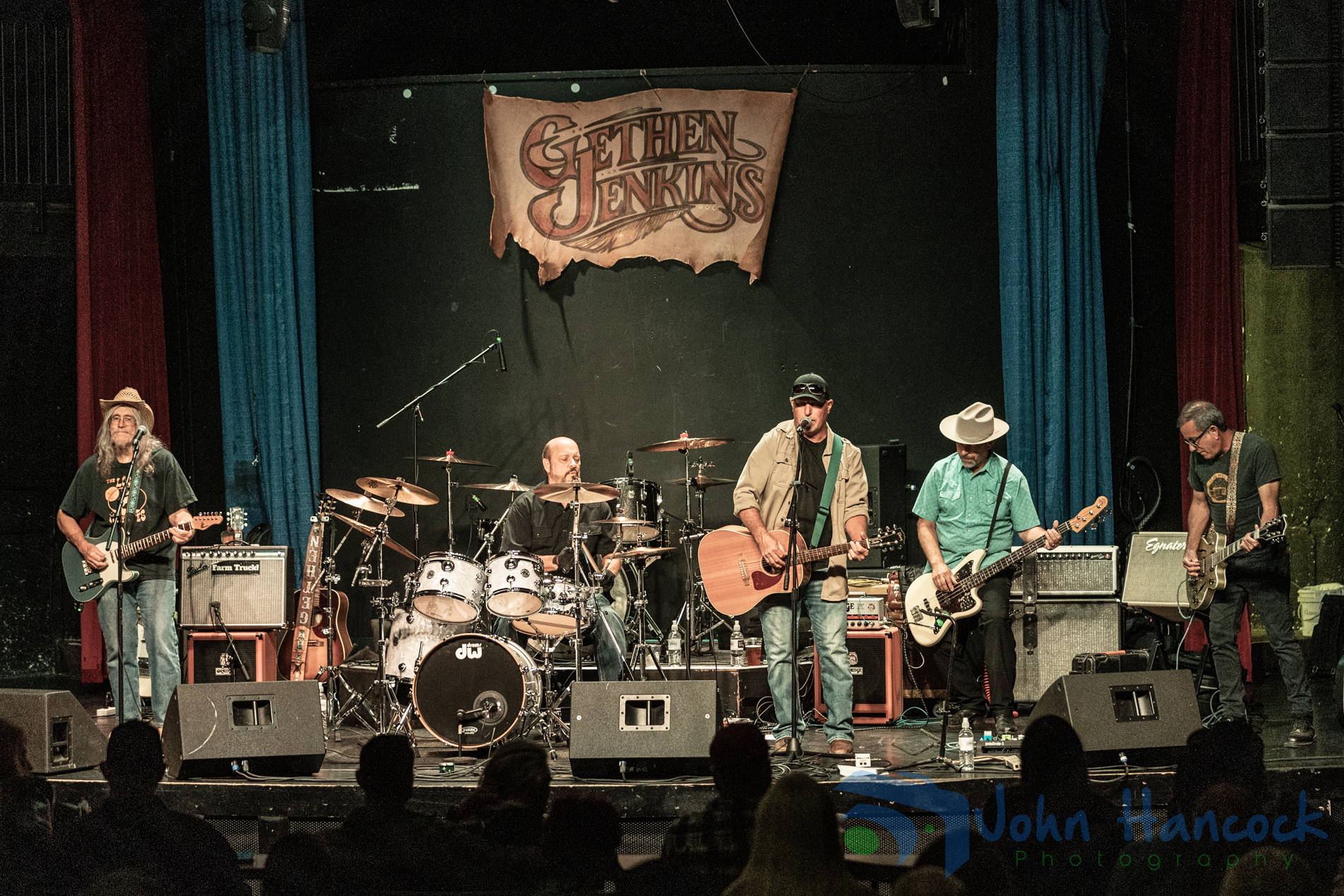